Tutorial The most difficult 5 languages to master

The most difficult 5 languages to master 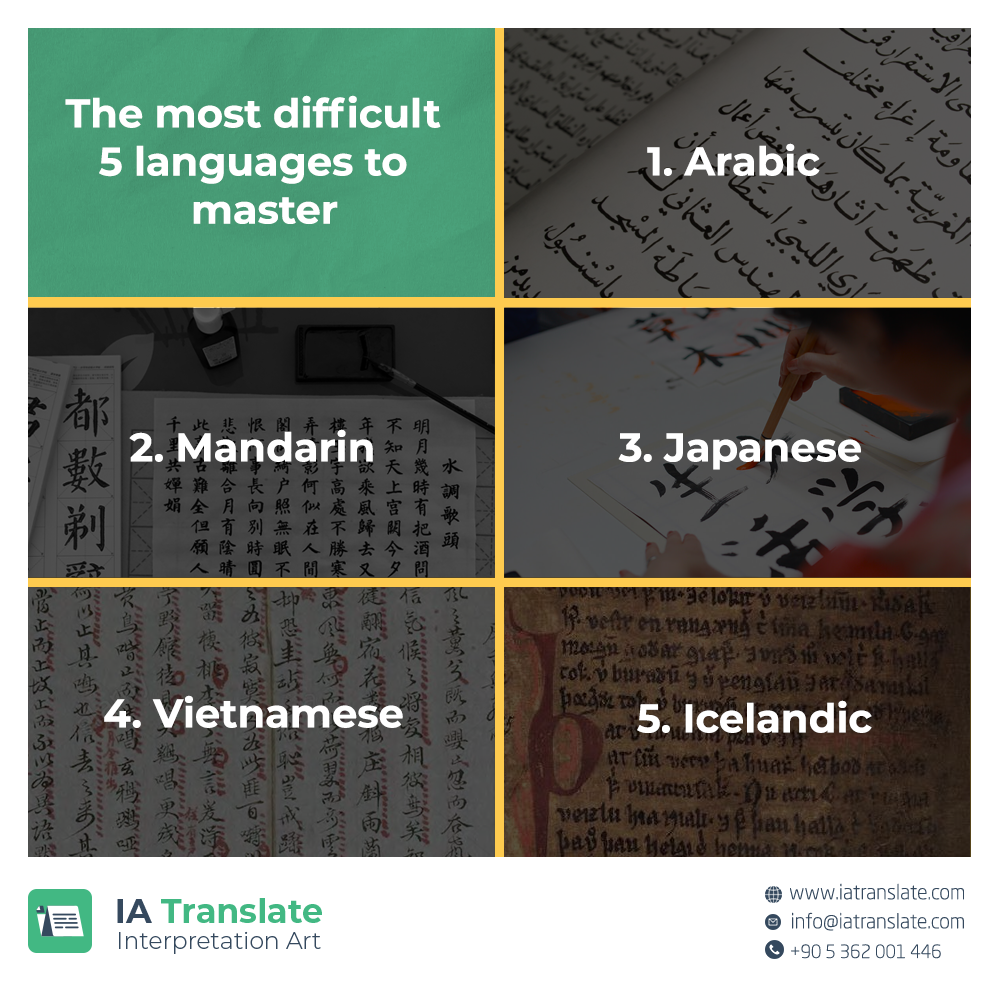 There are more than 7000 Languages in the world, only half of them have written systems. Linguists have categorized these languages into 142 different families. Nevertheless, translation doesn’t require the existence of a written system as we find in the instant translation, instant interpretation or verbal translation services. However, translation agencies encounter some difficulties finding a professional translator/interpreter for the following most hard languages:

1. Arabic: Most linguists believe that Arabic emerged in the 1 century CE. 467 million speakers most of them are located in the Arabic peninsula and North Africa. It has thirty varieties including the modern Arabic. The reason why it is a challenging language is the complexity of the grammar, its written from right to left and it has less vowels than any other language.

2. Mandarin: The most spoken language in the world with more than 920 million speakers. It was adopted as the official language of China in 1930, however, its root goes back to the 10th century AD. It is considered hard due to the complex writing system, its pronunciation and that it needs an extensive practice of the listening skill.

3. Japanese: The earliest known examples of Japanese writing, dating back to the 5th and 6th Centuries A.D. Currently, it is Spoken by 128 million people. It has three different alphabets with thousands of symbols. What makes it hard is the complex written system, the formal use of sentences varies according to the addressee and the large number of particles.

4. Vietnamese: The first script of Vietnamese date back to the 10th century AD, however, some linguists confirm that it has emerged in the 7th century AD. Nowadays, there are about 90 million speakers of this language. The hard part of Vietnamese is difficult pronunciation, the unusual grammar and the huge number of words that has the same way writing, but different meaning.

5. Icelandic: The oldest text known for this language was written around 1100 AD and it has around 400,000 speakers. The hardest thing about this language is the extremely long words, irregular grammar and pronunciation. As we can see, most of the difficult languages are those used by the nations of east Asia due to the accumulated heritage of the civilizations flourished in this part of the world. In this regard, IAtranslate is proud of having some of the natives of all of these languages as an essential part of its professional translation team. 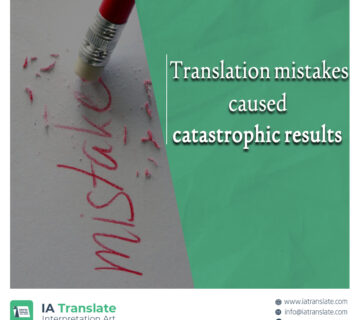 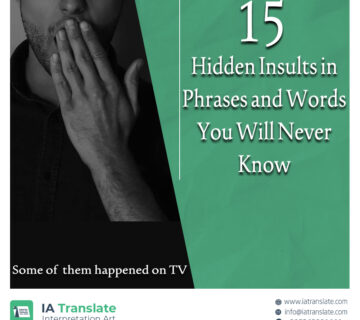 15 Hidden Insults in Phrases and Words You Will Never Know